Where extra hops and a stronger alcohol percentage were once used to preserve the beer, allowing it to survive and thrive during long sea voyages, now they yield its bold taste and unique flavor profile.

The Story Of Guinness Foreign Extra Stout. Fruit and caramel flavors begin, smoky notes and a vibrant bitterness follow. Where extra hops and a stronger alcohol percentage were once used to preserve the beer, allowing it to survive and thrive during long sea voyages, now they yield its bold taste and unique flavor profile.

Guinness Foreign Extra Stout is a beer born of a thirst for adventure, tracing its origins back to a recipe for our West India Porter, first set out by Arthur Guinness II in 1801. In the early 1800s, while other breweries were content to stay close to home, we struck out into unchartered territories, braving the perils of sea travel to export our famous black beer across the globe. Brewed with more hops to preserve the beer in the ships’ holds during voyages of four-to-five weeks in tropical climes, the recipe yielded a powerful drink with a complex, fruity bittersweet flavour.

While our proudest invention to date arrived to be embraced by rest of the world, back in the brewery the team remained focused on the journey ahead. What was then known as West India Porter became the Foreign Extra Stout enjoyed today. But as the body evolved, its soul remained the same. It’s where tradition meets innovation. And we’re proud to transport that across continents.

Did you know?
Order a ‘Black Dog’ in Malaysia and you’ll be handed a bottle of our Foreign Extra Stout. This is because the first export bottlers of Guinness added their own symbols to the labeling to distinguish their bottles and exclusive territories. An animal known as a ‘chop’ is one such symbol. There are four designs: the bulldog head, wolf head, dog head and cat. 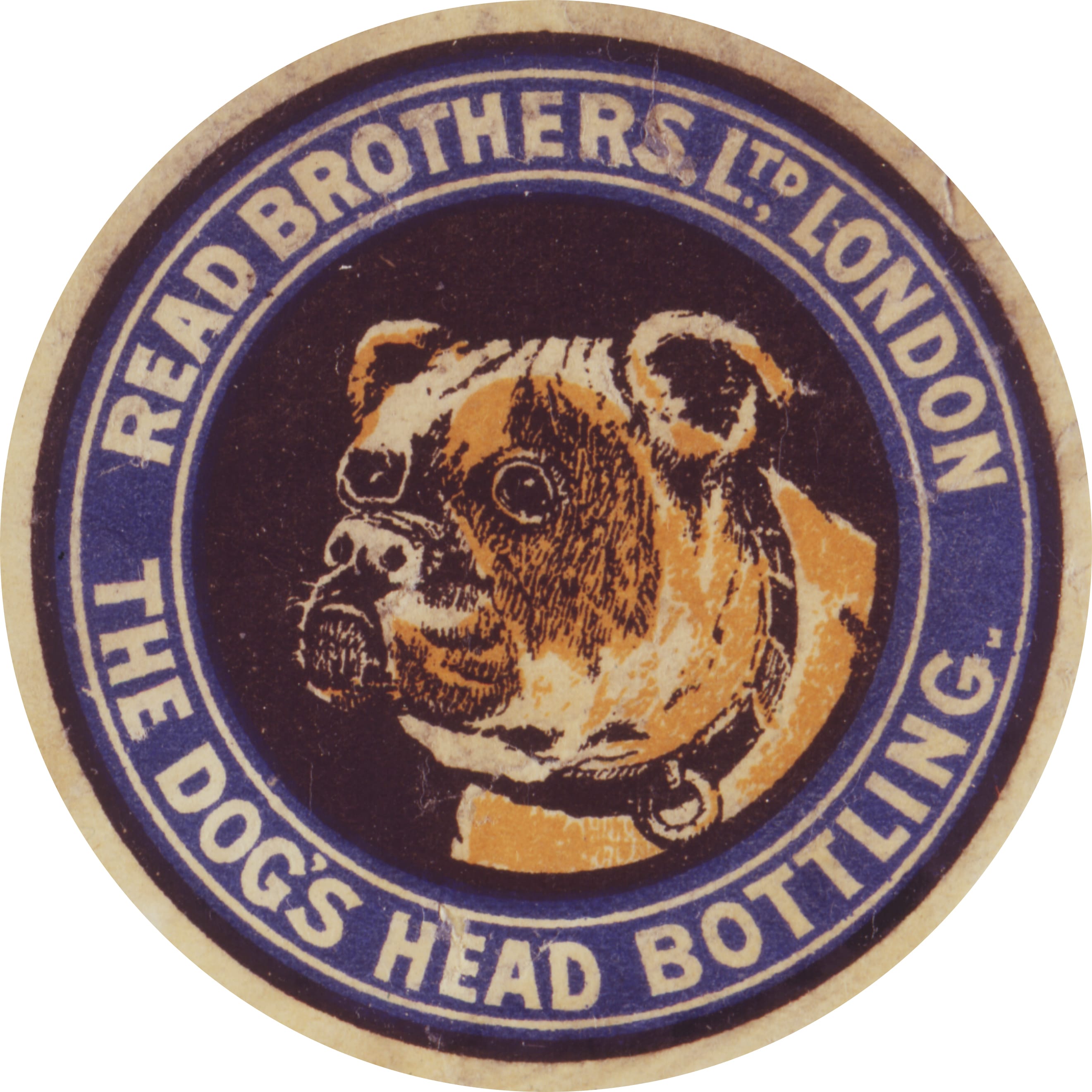 Located in the heart of the St. James’s Gate Brewery, the Guinness Storehouse is Ireland’s most popular tourist attraction. It’s the home of the Black Stuff, the heart of Dublin and an unforgettable start to your Irish adventure.

The journey begins at the bottom of the world’s largest pint glass and continues up through seven floors filled with interactive experiences that fuse our long brewing heritage with Ireland’s rich history. At the top, you’ll be rewarded with a pint of perfection in our world-famous rooftop Gravity Bar. Now that’s our kind of higher education.

From where it all began—with one man and £100—to where we are now, we’ve been honing our craft since 1759. With over 20 world-class beers in production, and a wealth of exciting new brews being dreamed up daily by our ever-enterprising brewers, it’s no surprise that the Guinness name is known and loved in 150 countries. But, no matter where it is brewed or served, you can be sure your Guinness is still inspired by the pioneering batches of our legendary stout, crafted at St. James’s Gate in Dublin, over 200 years ago.