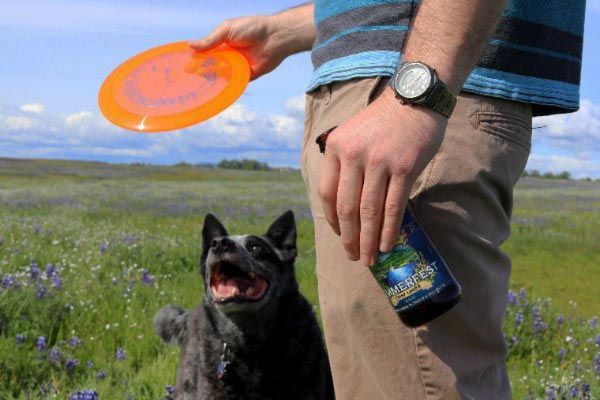 Summer Starts with Summerfest, There’s a reason the lager is the world’s most popular beer style.

Brewed to be refreshing above all else, there’s just nothing like it when the weather takes a turn.

It is complexity, though, that takes a lager from good to great. A lager that nails drinkability and complexity? A beer like that is a bit of a unicorn.

We’ve never shied away from a challenge, so in the mid-1980s, Summerfest was born. 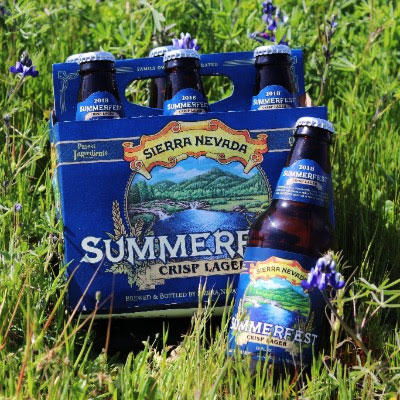 Summerfest is crisp and dry with all the drinkability of its Bohemian predecessors, but with a layered malt backbone and spicy and floral German hops that give the beer plenty of character.

“I love that this beer is very easy-drinking like a domestic, but just delivers so much more in terms of flavor and balance,” says Brewmaster Sean Lavery.

“It’s an approachable, well-executed, full-flavored golden lager that shines with a Noble hop aroma that has hints of malt and lemon zest.”

A true Pilsener-style lager, it is best enjoyed outside and is equally at home in a balmy city beer garden or by a cold mountain lake. Like Celebration, Summerfest has been in our seasonal rotation for decades and the recipe has changed little over the years.

“There is nothing complicated about it,” says Sean. “It has just the right amount of body, carbonation, and residual sweetness that I find when it’s cold and straight off the draft, I can’t help but take gulps rather than my typical sips.”

“It’s the perfect beer with barbecue and is an excellent antidote to spicy foods,” he adds. “I am actually writing this while washing down some naan and butter chicken from Priya, medium strength—I’m good!”

We’ll let Sean get back to his Summerfest. Yours is waiting for you on shelves nationwide. Cheers!