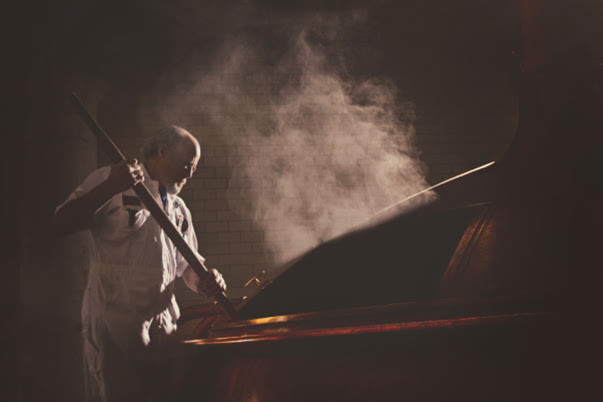 We’re so excited to announce the debut of Brewers’ Pale Ale Citra Hop Blend, a crisp and quaffable American Pale Ale packed with citrusy hop flavor! This is the second iteration of our Brewers’ Pale Ale — an evolving hop series brewed by brewers, for brewers. And now, Anchor is proud to share this special beer with our beloved beer community. The brew is a refreshing, easy-drinking pale ale with bright aromatics of tangerine, Meyer lemon, and melons.

When it comes to comfort foods, it doesn’t get much better than good old fashion macaroni and cheese. Our friends at Country Living shared their own twist on the cozy classic featuring our own Anchor Steam Beer. Not only is this dish perfect for fall months, it’s also a major crowd pleaser at family gatherings!